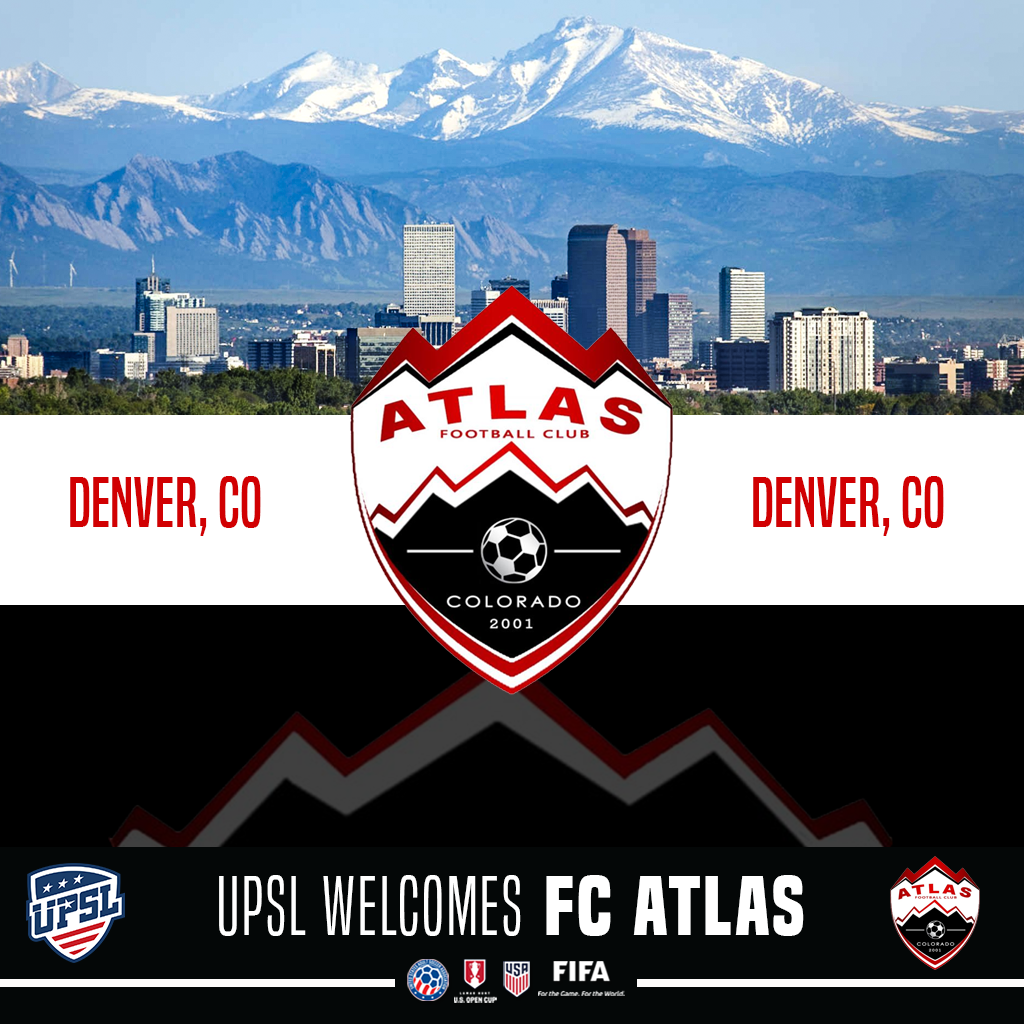 July 30, 2020 – Los Angeles, CA – The United Premier Soccer League (UPSL) is pleased to announce FC Atlas Colorado as its newest Division I member. Based in Denver, CO, FC Atlas Colorado will begin UPSL play in the 2020 Fall Season as part of the Colorado Division. The club is finalizing its home venue in compliance with UPSL National Division I standards. UPSL Colorado Division Manager David Ramirez said, "We are excited to start the build out of the UPSL Colorado Division with the addition of a strong Denver-based club like FC Atlas Colorado. The club has nearly 20 years of experience playing at the top levels in Colorado and they continue to do well season after season at regional tournaments. We wish them luck in preparing for the upcoming season." FC Atlas Colorado was founded in 2001 and is operated by its Board of Directors. Jose Cardon is President. "We are excited to join the UPSL for the Fall Season. We have become a renowned team in Denver with good quality players and people. We are a club that looks to challenge ourselves and we think the group of teams joining the UPSL Colorado Division will be a great test for us," Cardon said. FC Atlas Colorado has participated in numerous Las Vegas Silver Mug and Copa Alianza tournaments, and currently plays in the Colorado Premier League. "It has taken some strong sponsorship to be competitive over the year," Cardon said. "Colorado has a lot of talented players and we are hungry for success." About FC Atlas Colorado FC Atlas Colorado is an American Soccer club currently based in Denver, CO, and a new member of the United Premier Soccer League. FC Atlas Colorado will play in the UPSL's Colorado Division. FC Atlas Colorado can participate in the qualifying rounds for the Lamar Hunt U.S. Open Cup through their affiliation and membership with the UPSL, the U.S. Soccer Federation (USSF) and the United States Adult Soccer Association (USASA). Contact Email: [email protected] Website: Coming soon! Facebook: /fcatlascolorado United Premier Soccer League The UPSL was formed in 2011 and currently includes more than 300 teams nationwide. The UPSL is the largest Pro Development League in North America. Each UPSL team is individually owned and operated. UPSL teams are eligible to participate in the U.S. Open Cup Qualifying Rounds through the league's affiliation with the U.S. Soccer Federation (USSF) and the United States Adult Soccer Association (USASA). More information about UPSL can be found at www.upsl.com or by following the league on Facebook (www.facebook.com/upslsoccer), Instagram (@upslsoccer) and Twitter (@upslsoccer). Contact UPSL: Direct: 888-405-UPSL (8775) and 714-379-4440 Media Relations: Dennis Pope Direct: 951-675-3963 www.facebook.com/unitedpremiersoccerleague www.twitter.com/unitedpremiersoccerleague 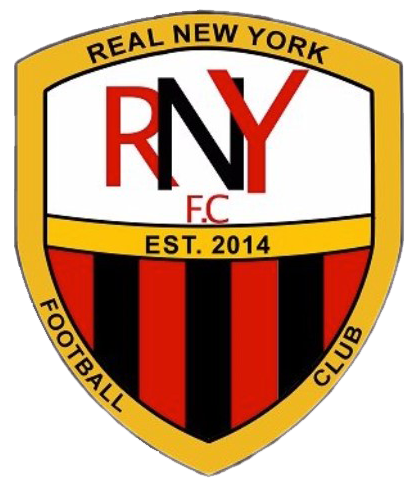